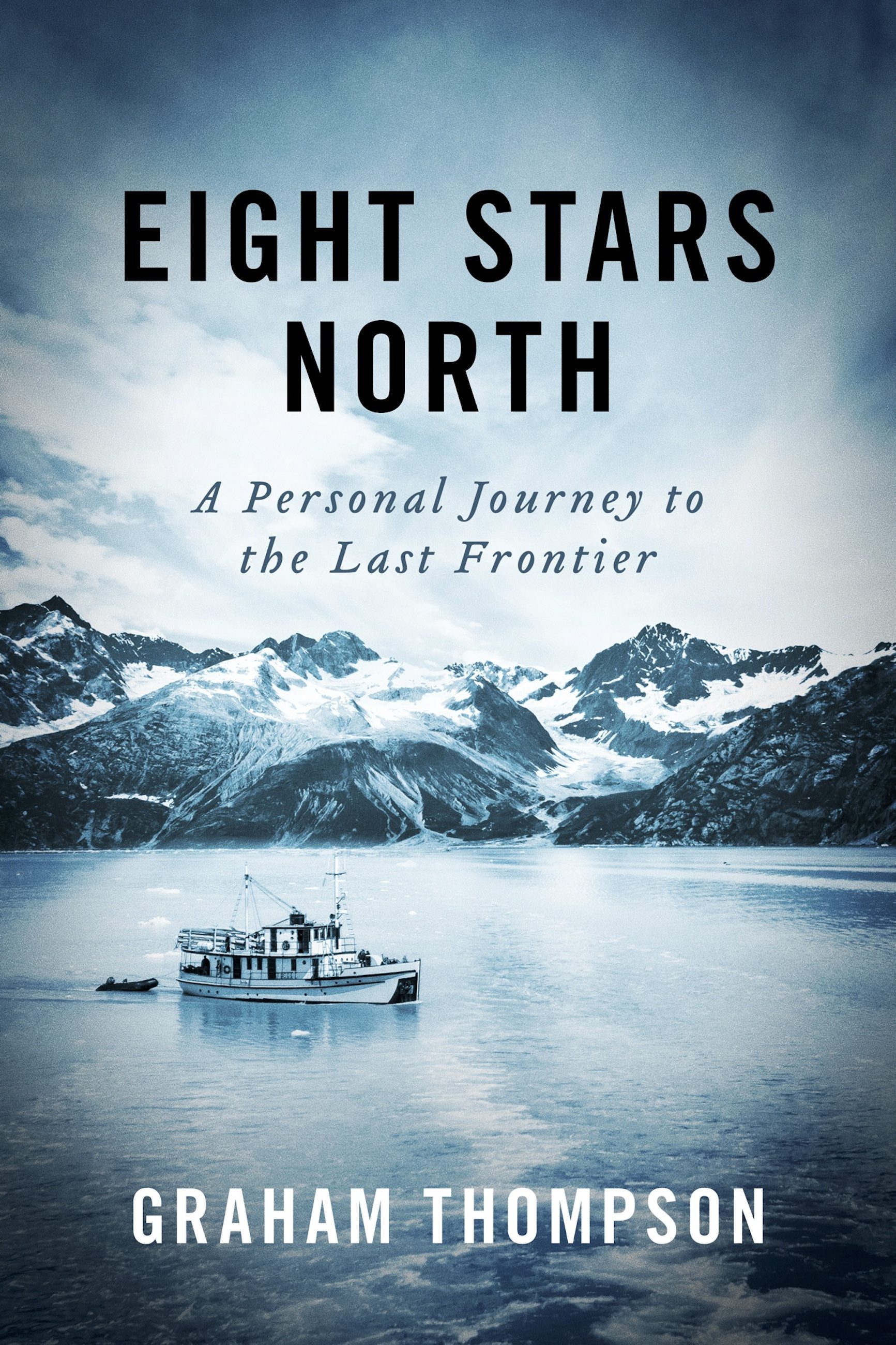 While living and working in Colorado, the author responds to an offer to join the crew of an Alaska fishing vessel. In his journey north, he discovers far less and far more than hed anticipated. Harsh weather and high seas are the norm at sea as are the irascible skippers. Other challenges are presented by life on shore. Faced with a dying halibut fishery, the author learns the basics of gold mining during the off-season and "winters" at a remote cabin near Denali Park. His pursuit of fishing work ended none too soon as seven months after his departure, the Exxon Valdez grounded on Bligh Reef.